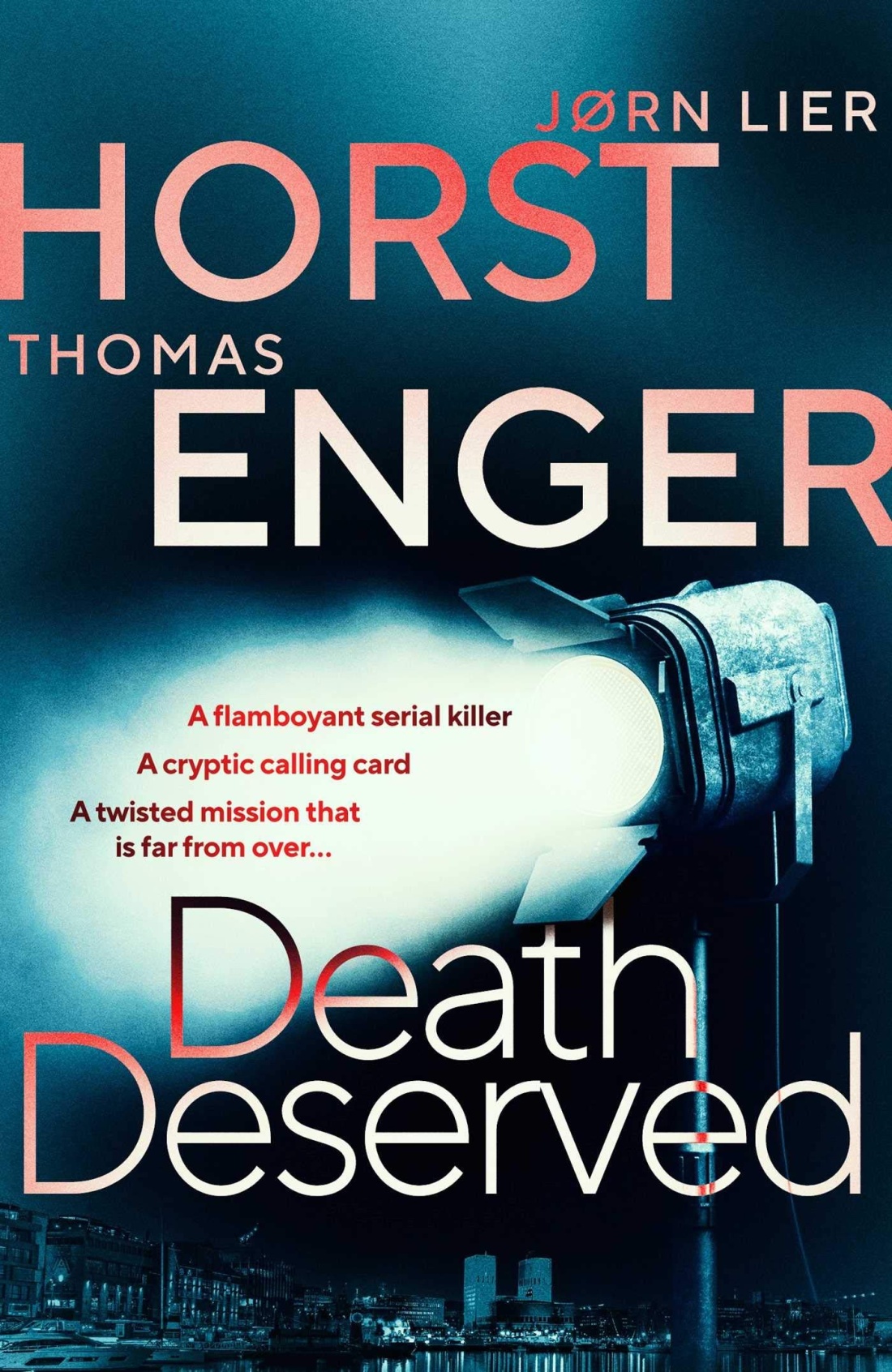 never shows at the launch of her controversial autobiography, Always Number One. When celebrity blogger Emma Ramm visits Nordstrøm’s home later that day, she finds the door unlocked and signs of a struggle inside. A bib with the number ‘one’ has been pinned to the TV.

Police officer Alexander Blix is appointed to head up the missing- persons investigation, but he still bears the emotional scars of a hostage situation nineteen years earlier, when he killed the father of a five-year-old girl. Traces of Nordstrøm soon show up at different locations, but the appearance of the clues appear to be carefully calculated … evidence of a bigger picture that he’s just not seeing…

Blix and Ramm soon join forces, determined to find and stop a merciless killer with a flair for the dramatic, and thirst for attention.

Trouble is, he’s just got his first taste of it…

Inborn is a book by Thomas Enger that has stayed with me since I read it last year. That ending…

When the chance came to review his new book, I said yes immediately, especially when I found out it was to be a series.

The plot was immediately intriguing. The thought of a high profile celebrity going missing and the ramifications of that was an appealing premise. The story was well thought out and some of the scenes were so brilliantly written I felt myself hammering my kindle in an attempt to rush through it!!

The new cast of characters are brilliant too. Blix is well written detective, who doesn’t like his boss. The way that relationship is described is all too real. I loved Emma Ramm – the journalist. She was tenacious and wouldn’t let things go. Together, what a team.

I really enjoyed this book, and look forward to the next in the series. One of the things I loved most was the descriptions of the Nordic setting. I really felt like it took me to where they were.

What a team Jørn and Thomas make. Long may they continue.

Thanks to Anne, once again, for having me. 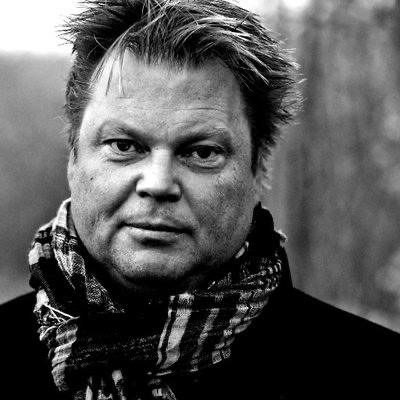 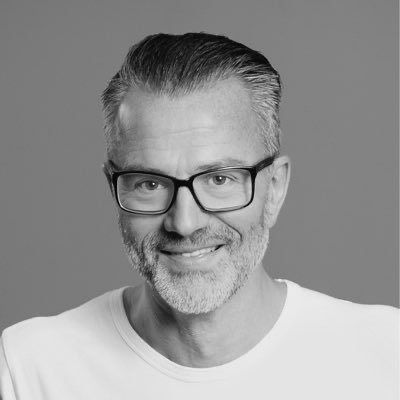 Jørn Lier Horst and Thomas Enger are the internationally bestselling Norwegian authors of the William Wisting and Henning Juul series respectively. Jørn Lier Horst first rose to literary fame with his No. 1 internationally bestselling William Wisting series. A former investigator in the Norwegian police, Horst imbues all his works with an unparalleled realism and suspense. Thomas Enger is the journalist-turned-author behind the internationally acclaimed and bestselling Henning Juul series. Enger’s trademark has become a darkly gritty voice paired with key social messages and tight plotting. Besides writing fiction for both adults and young adults, Enger also works as a music composer. Death Deserved is Jørn Lier Horst & Thomas Enger’s first co-written thriller.